The Story of The Templar documents the collaborative effort between human and superhuman intelligence. Through telepathic communication architectural plans were received for a sacred structure of transformation. The Templar’s architecture embodies the knowledge of sacred science and is destined to benefit humanity and the Earth, as we move through this time of transition and into the new age.


The Templar is a spiritual landmark for humanity and a triumph of the human spirit. One of its unique features is the blending of architectural styles of past golden ages and skillfully adapting them to their vital architectural functions. 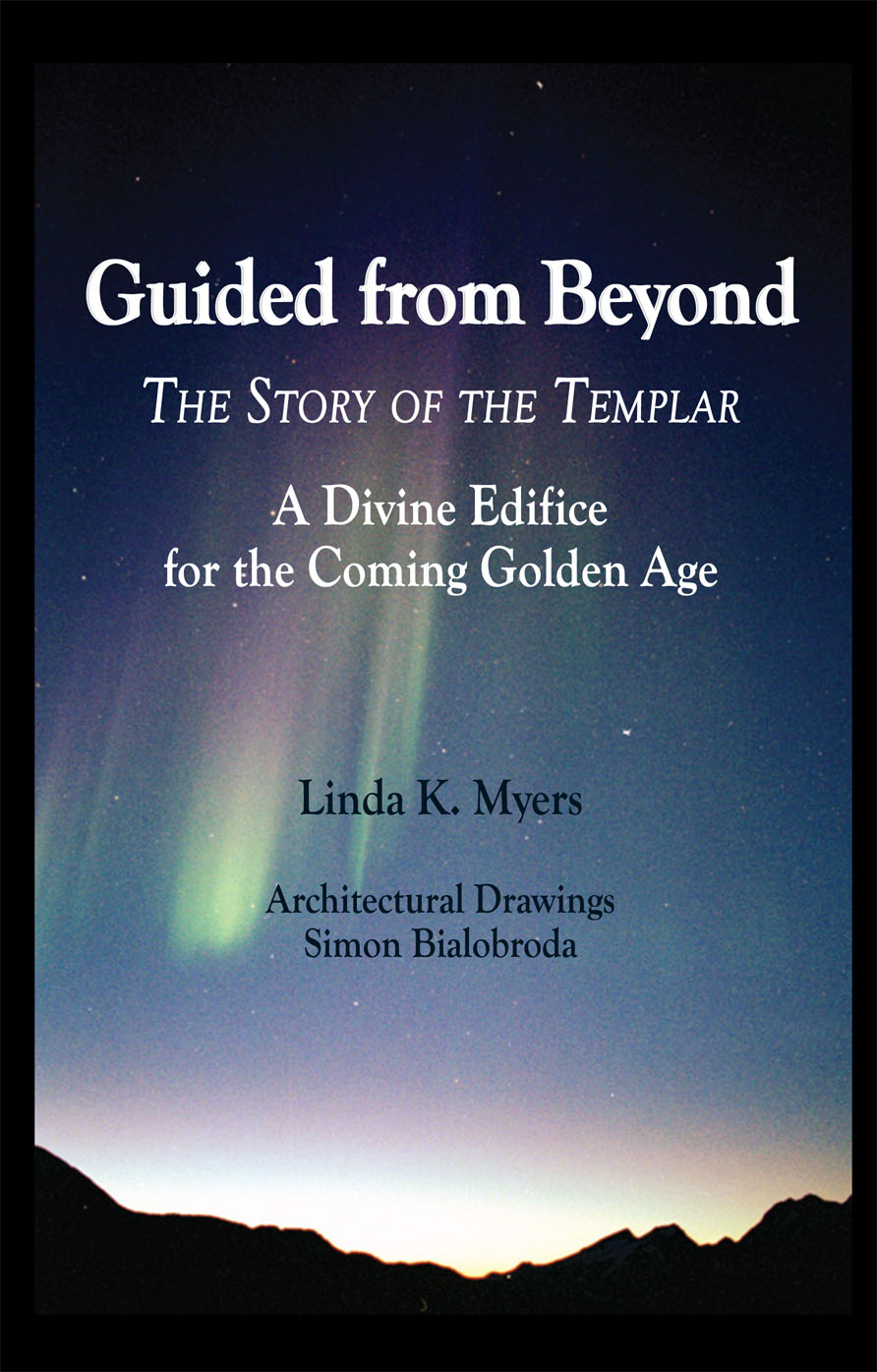 The “science of the initiates” resides in the remarkable details of The Templar’s architecture, ornamentation, symbols, specific materials, and astronomical alignments. The Templar’s seven levels unite with forms of sacred geometry and number to create a dynamic environment. Each level changes in vibrational frequency within the sacred structure.


The Templar is called “The Twelfth Wonder of the World”. Its architecture is reminiscent of the past in terms of style, scale, materials and composition; however, it completely and unequivocally focuses in its commitment to the future. The Templar expresses the harmony of the Aquarian Age and will serve as a catalyst for change and spiritual transformation.

An architectural example of the symbolic method used in The Templar is evident in The Pillar of the Initiate. (see author page)